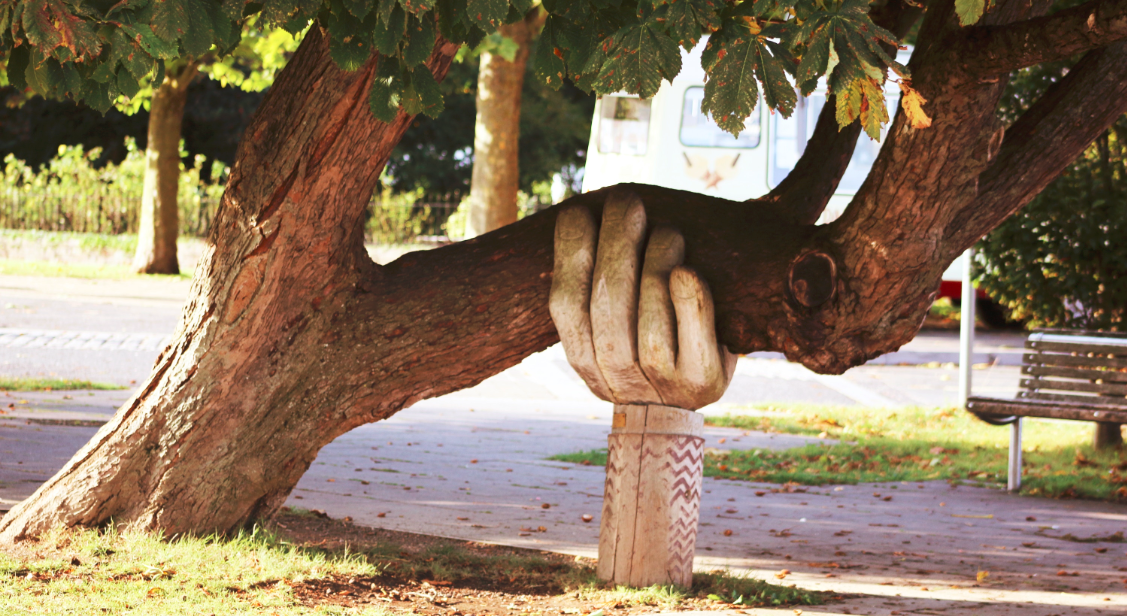 When you’re working for a customer which is using Dynamics CRM it’s always good to know if Microsoft still supports the current version. It depends on the Service Pack which ‘Support end date’ Microsoft applies.

If you want to know which End date is applied to your, or your customer’s Dynamics CRM solution, you can navigate to https://support.microsoft.com/en-us/lifecycle/search and type in the version.

For those that have not yet heard: Microsoft has decided to deprecate the use of Xrm.Page.

Microsoft did indicate their understanding that this feature is used a lot, so they will retain compatibility with it for quite some time. However, new functions should be written in a way that is as future-proof as possible right? For some reason I was unable to easilly find a nice overview of what we should change to deal with this deprecation, and I decided to do something about that.

So where we used to write:

We should now do something else, and write: 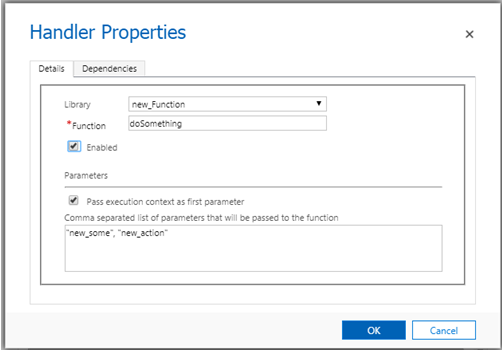 Any new Scripts that you write should conform to the standard outlined in this blogpost. When making changes to existing libraries, it’s a good idea to take it into account as well. Talk the costs and benefits through with your customer, to keep them as upgrade-proof as possible!

If you want to stay up-to-date with features like this one, keep an eye out for new blogposts and follow us on LinkedIn.